Drunken Chorus | I Never Told a Joke In My Life 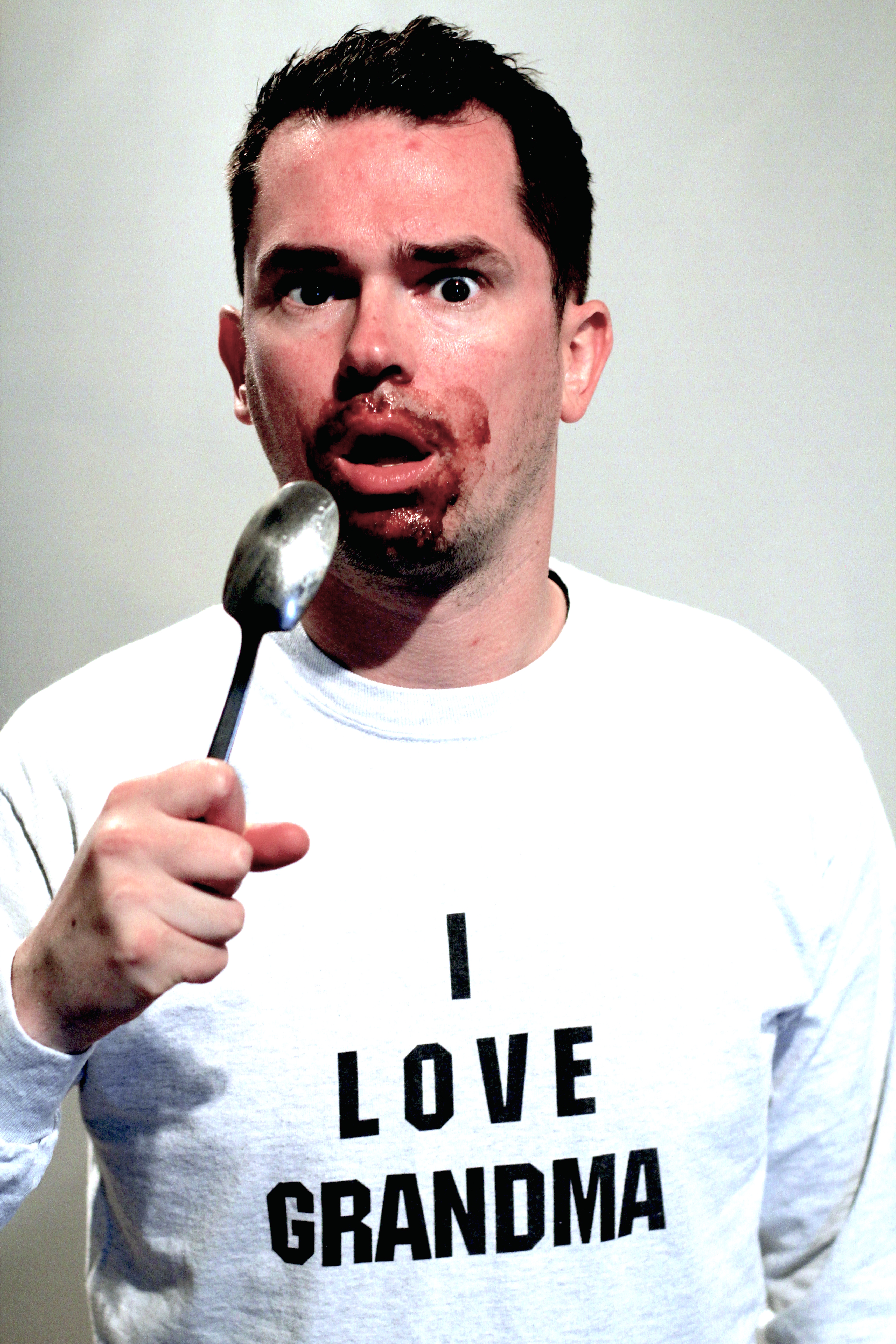 I Never Told A Joke In My Life

‘Or I could walk on to the stage, look at the audience, say ‘Never mind,’ and then just walk off.’

In I Never Told A Joke In My Life solo performer Chris Williams recites an endless list of all the things that could happen in a comedy act – from fights with the audience, to sing-a-longs, walk-outs and on stage deaths. Drawn mostly from real incidents of failure in stand-up comedy, the show cycles through Andy Kaufman’s numerous fights with audiences, Anthony Griffith’s 10-minute description of his daughter’s battle with cancer, and the ultimate failure of all - the death of Tommy Cooper, live on stage and television.

The show creates a troubled comedy out of the failures it describes, shifting between humour and moments of darkness. The audience are lulled into a false sense of security - encouraged to laugh, join in and even dance on stage. But from time to time the performance pulls the rug from under them and creates a dark hole in the narrative - often leaving volunteers stranded on stage without instructions, whilst some tragic scenario is described for the rest of the audience.

‘The band at the back of the auditorium could begin to play. And there could be an awkward ripple of applause.
And the screen could turn black.’

Chris Williams is a writer, performer, director and producer, and is the Artistic Director of Drunken Chorus. He has also worked as a performer with Forced Entertainment and Kings of England.