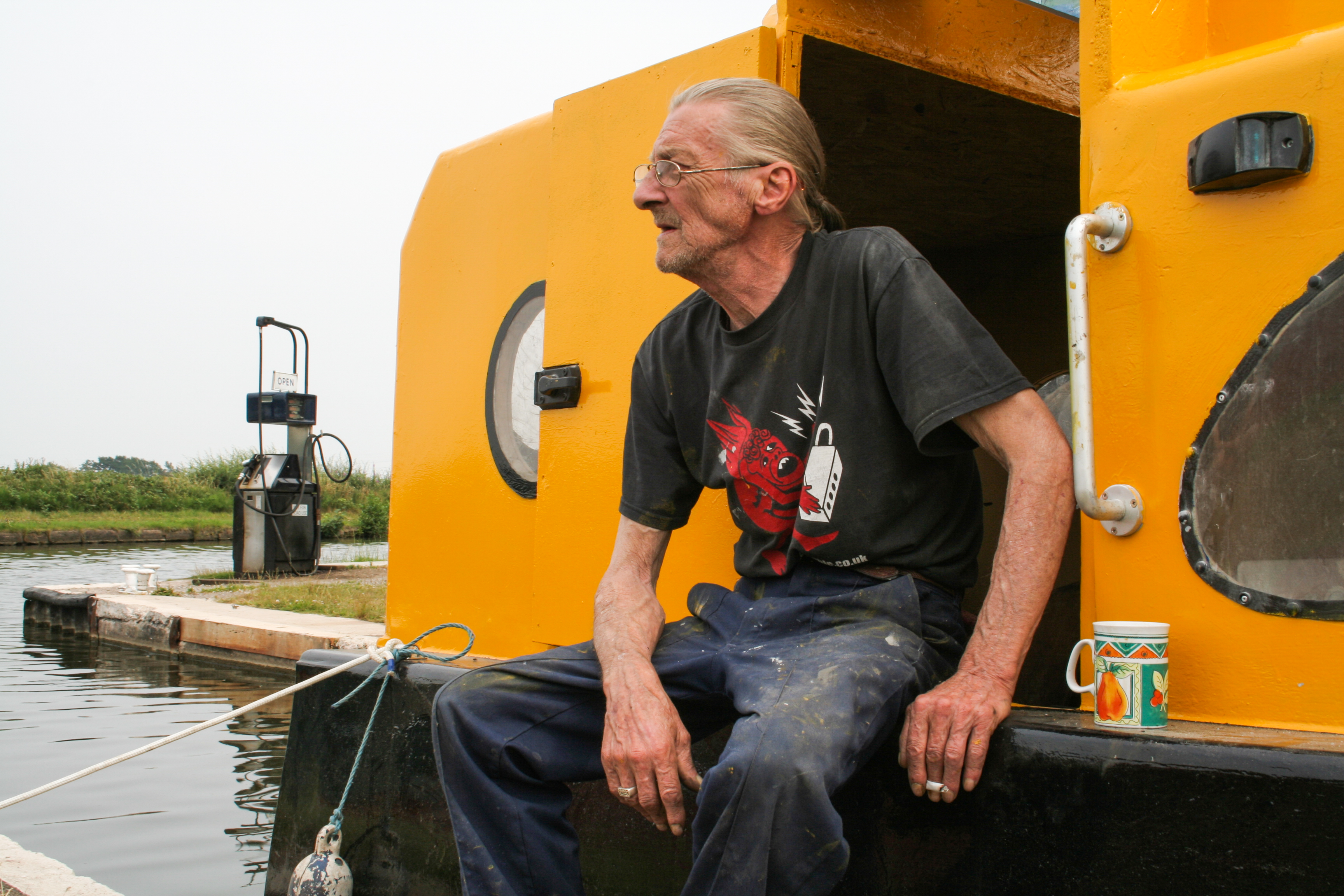 One man’s dream to build a boat and sail it home. Following his 70th birthday, Vik Pengilly-Johnson leaves the loneliness of his flat in southern England on one last adventure, where he soon encounters troubled waters.

One Long Journey follows the adventures of Vik Pengilly-Johnson as he attempts to fulfill a lifelong dream. To the dismay of his family, Vik announces that despite having no money, he will rebuild the broken shell of a river cruiser that he has found in a northern boatyard and then sail it home. Unable to let his father go alone, Vik’s eldest son travels North with him. What ensues is a drama of impossible loves set upon English waterways, where home is lost and found.

One Long Journey is part of Derelict Summers: Film In The City hosted by Ham & Jam Coffee Shop and will follow two film shorts.