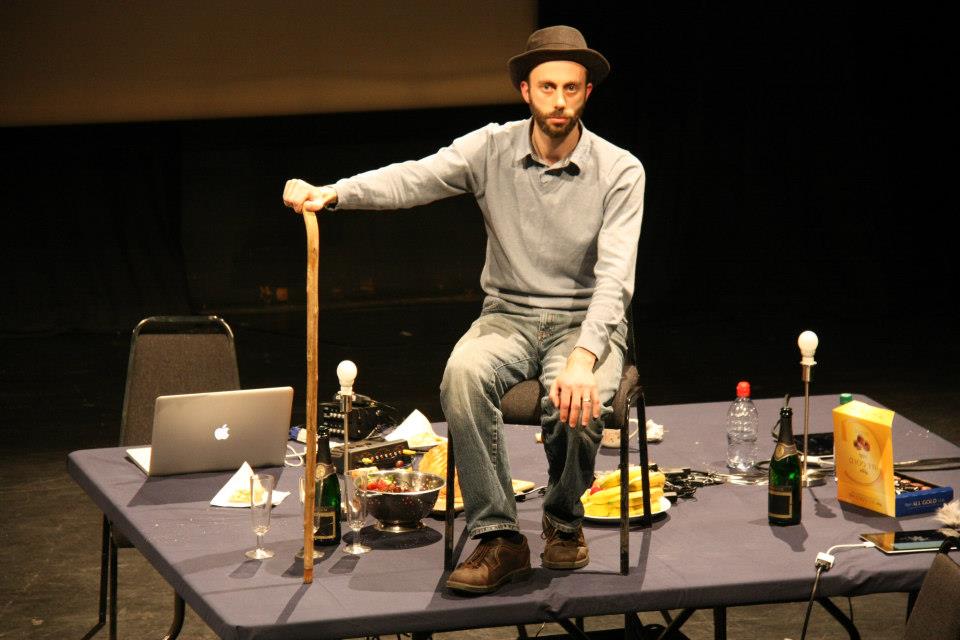 An intimate and playful conversation,overheard

Three women talk at a table. Picked up via headset microphones, what they say depicts the lives of three women trapped in a life of social decay and lost hope, in provincial Russia over 100 years ago. But they are not these women – they are not there, it is not then – and they know it. A fourth woman at the table films every expression, every gesture, whilst a fifth serves them tea and cakes, sherry and biscuits, pirozhkis and vatrushkas….

The conversation becomes a game, a free-flowing game of truth and dare, of risk and reward, of rhythmic absurdity and casual violence. And the identity of the other women, seemingly unimportant at the start, gradually becomes significant. But what about the three women in Russia? Their lives remain frustrated and displaced, whilst their brother and his wife, seemingly unimportant at the start, gradually become significant.

Three Sisters is a playful re-presentation of Anton Chekhov’s play, a piece that is as much about its performance, its performers and its audience, as it is about three women trapped in provincial Russia, over 100 years ago.